About Gurus
What is a red-crowned crane?
There are 15 kinds of vines in the world, 11 of which are said to be extinct. In Japan, there are mainly three types of cranes (nabe, mana and red-crowned cranes), but

only red-crowned cranes are raised all year round in Japan.
Currently, Japanese cranes live only in eastern Hokkaido. It was observed in various places until the Edo period, but since the Meiji period it was said that the number decreased due to hunting and development and was extinct for a while. It was confirmed again in the Taisho era, and is now protected as a special natural monument.

Protecting Red-crowned cranes!
Population feeding is carried out in various parts of eastern Hokkaido to compensate for the lack of food in Red-crowned cranes in winter.
This reduced concerns about the lack of food in the winter. However, vines need a large wetland to raise their children, and rivers that don’t freeze in order to get through the cold winter.
However, the favorable environment for the crane has been lost due to land reclamation and development. Protecting the vines is to protect the nature such as wetlands and rivers. Japanese cranes are nervous birds. It is necessary to be careful not to enter the place where the cranes live or to go around.

What is Akan International Crane Center?
Akan Town is known as a wintering ground for red-crowned cranes and a birthplace of population feeding, and has long been involved in protecting red-crowned cranes. The Akan International Crane Center is a new facility that conducts basic research on the ecology and behavior of Japanese cranes, protects them, and informs the results widely.
The center has an exhibition corner that provides easy-to-understand explanations about the life and habits of vines, and the structure of the body.
In addition, you can observe Japanese cranes that are bred in close proximity to nature at the farm next to the research building. In addition, mini-lectures and study sessions are planned in the lecture room.

Red-crowned cranes
which have been reduced to one step before extinction, have now increased to over 1,300 birds due to local protection activities. However, the deterioration of the habitat is still ongoing, and it is still an endangered creature. 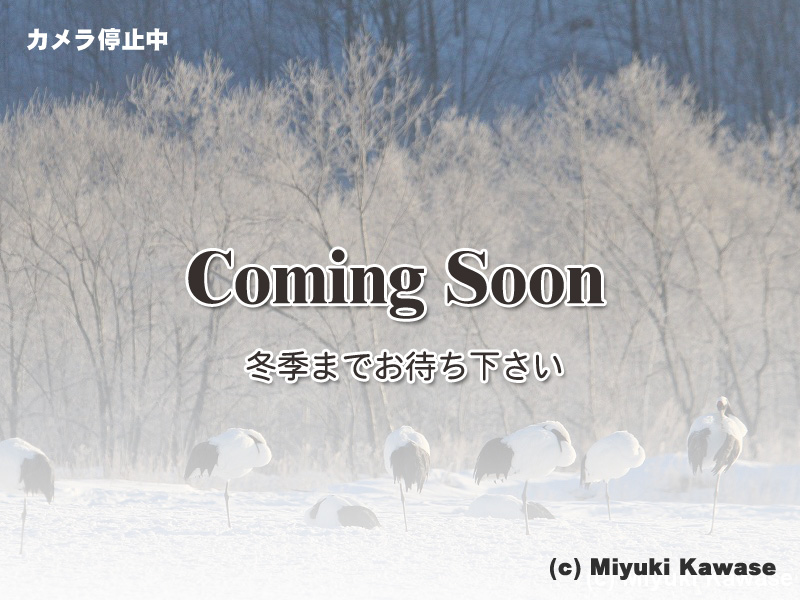